After a some months marching up and down many staircases the Urban Greening team completed this 2,500 sqm wildflower roof in Walthamstow, East London. The project was estimated to take a few weeks but lack of crane access, high winds and delays in other areas of the project saw the installation run from early February to the beginning of May. But the job, which runs across four separate floors on the seven story student block, was done in the end and our team were fitter for it! 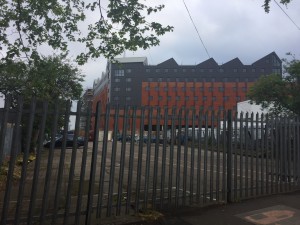 The addition of Aquaten water retentive fleece within the build up will help the wildflower roof survive and do its job particularly if this long running dry spell continues. 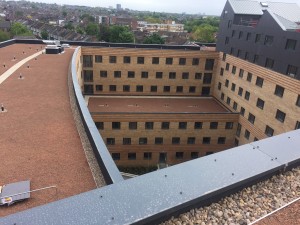 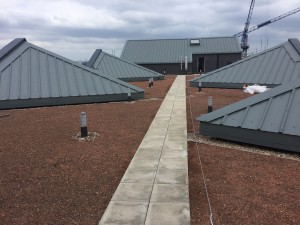 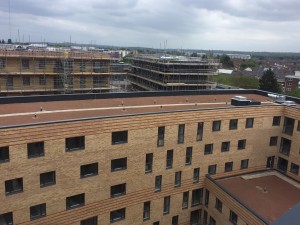